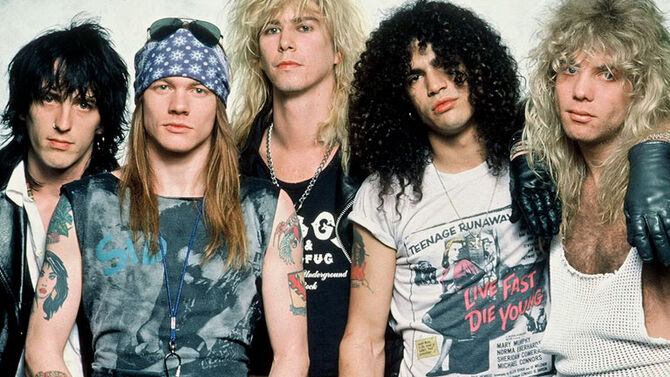 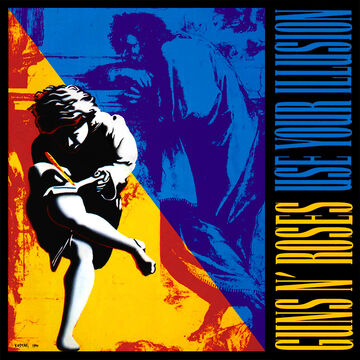 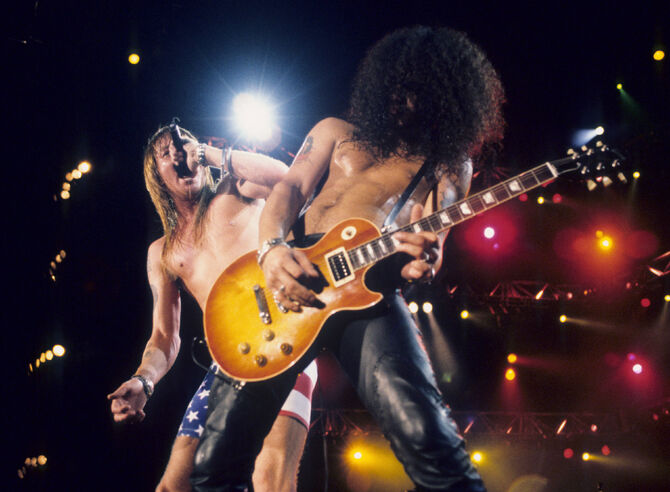 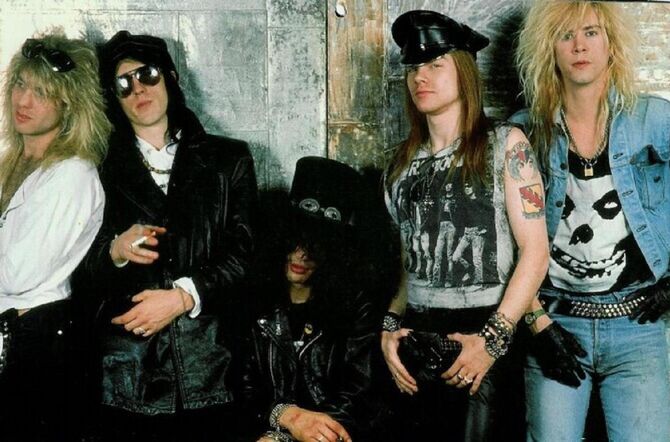 Learn all about the band's history

GNR to reunite with original lineup

Learn more about each member 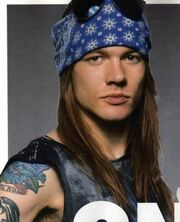 W. Axl Rose (born William Bruce Rose, Jr.; raised as William Bruce Bailey; February 6, 1962) is the lead singer and only remaining member of the original line-up of Guns N' Roses. He has appeared on all Guns N' Roses releases. Aside from being the lead vocalist of the band, he also occasionally plays the piano and rarely the guitar. Rose has performed with many notable acts, such as The Rolling Stones, Queen, and Bruce Springsteen, and many more with Guns N' Roses. Rose's vocal abilities have garnered worldwide attention, leading to recognition and many awards. In 2006, he was voted No. 11 on the Top 100 Metal Vocalists of All Time by Hit Parader. In 2008, he ranked No. 64 in Rolling Stone's 100 Greatest Singers of All Time. In 2009 he was voted No. 4 on Roadrunner Records 50 Greatest Vocalists of All Time. Read More

Go to these sites for info or for help with your own wiki!

Want your community included? See how!

Community content is available under CC-BY-SA unless otherwise noted.
Advertisement