We're Getting Mutants in the MCU - The Loop

Michael Andrew "Duff" McKagan is the bassist of Guns N' Roses, appearing on all of the band's work between 1986 and 1994. During and after his time in Guns N' Roses, he has experimented in solo activity and formed the bands Loaded and Velvet Revolver among others. He reunited with Axl, Slash, and Dizzy for the 2016 reunion and has remained with Guns N' Roses since then on the Not In This Lifetime tour. 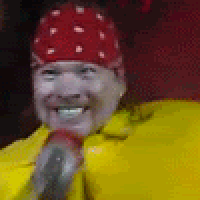 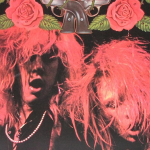